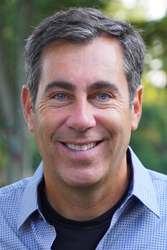 Bill Haley is owner and president of Allied Pixel, a digital studio specializing in video production, website development and live webcasting. Bill founded the firm in 1993, originally as Haley Productions. He later brought on his lifelong friend, Pete Bretz, to establish and lead the web technology team. 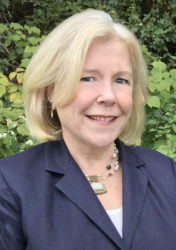 Kim Landry became vice president, impact at BTC Marketing in Sept. 2018. For the previous 28 years, she was co-owner and president of Hollister Creative. Under her leadership, Hollister Creative was a consistent national award winner; a Main Line Chamber Small Business of the Year; and one of the nationally recognized Goldman Sachs 10,000 Small Businesses.

Kim was recognized by the Philadelphia Business Journal as a Woman of Distinction in 2013. She currently chairs the Main Line Chamber Board of Directors and serves on Advisory Boards for Women’s Way and the Women United initiative of the United Way of Greater Philadelphia and Southern NJ.

Kim is a member of the Forum of Executive Women and was inducted into the Decades of Excellence Hall of Fame by the National Women Business Owners Corporation.

Kim began her career in the newspaper industry as a reporter, editor and newsroom manager. She earned a B.A. in American Literature from Middlebury College.