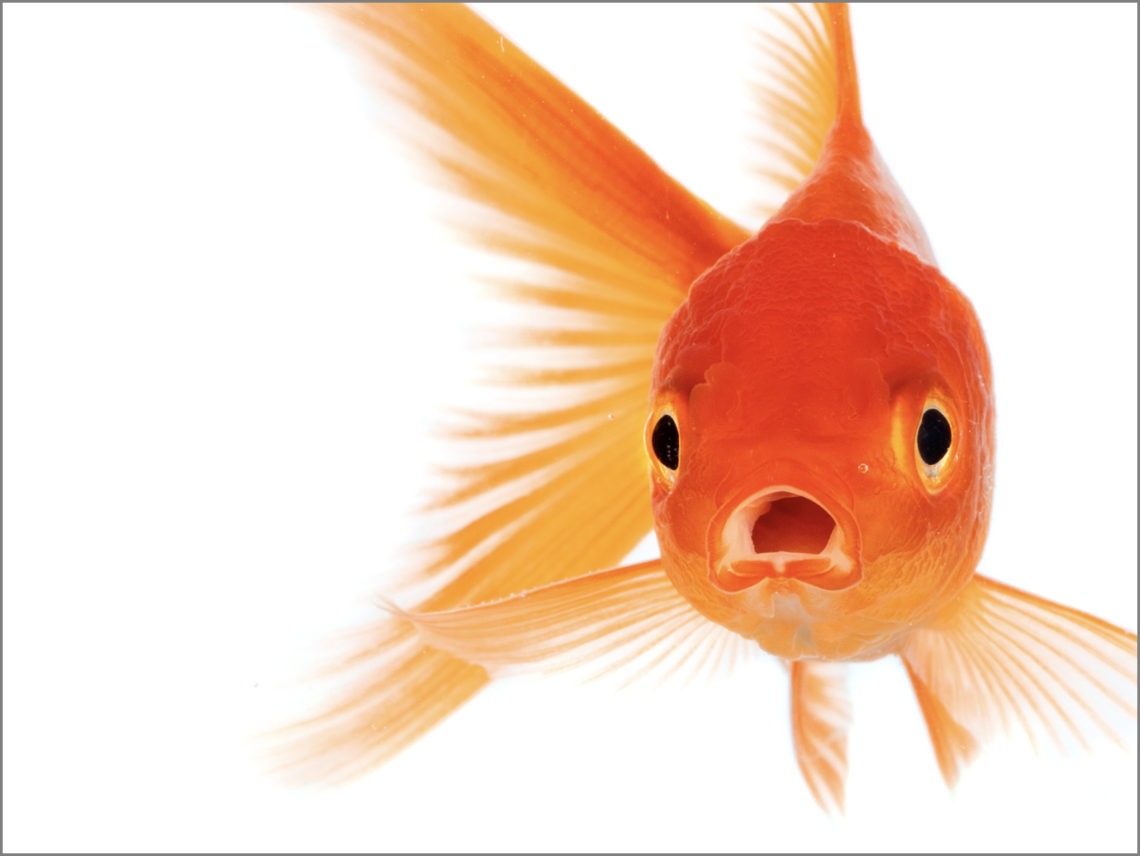 The 2015 Microsoft study is widely known and quoted: the average person’s attention span has diminished from 12 seconds to 8 seconds.

However, we can look at those 8 seconds from a different perspective. Consumer psychology studies show that consumers have developed “information overload defenses” and one of those defenses is called psychological filtering. We can view these 8 seconds not as their attention span, but as their filtering span. If the information makes it through their filtering span, we now have more than 8 seconds of their attention.

To make it through the psychological filter, information has to spark a receptive signal. The presented message will not be filtered out if it:

New directions in marketing have evolved and are far from the old ideas of trying to create immediate engagement with a loud message or with presenting the product or logo within the first few seconds. Trying to capture the consumer’s attention with these methods is a marketing strategy that is becoming less and less successful.

It is more imperative than ever to know your audience, and further tailor messaging to the platforms on which they appear, as well as how audiences are using those platforms. Content that presents itself as relevant or vital to them will make it through the 8 second “filtering” span, creating longer engagement and activating response.

And that’s something to which we should all pay attention.